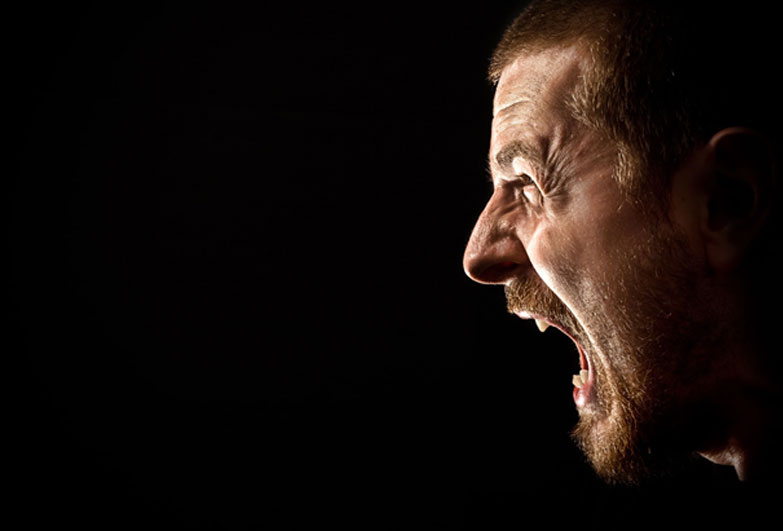 Is your emotional quotient dominating over your logical quotient?

Let me help you answer this question by asking a couple more questions.

If you are not sure, let me help you again. Here is a story…

There was once a boy who was very famous for his short temper and sudden emotional outbursts. At the slightest provocation he would pick up a quarrel with others and people would run away from him. His concerned father wanted to help his son control his emotions and mainly his anger. He told his son to nail the wooden wall in their home backyard whenever he was angry or fought with someone.

The son started religiously practicing this advice and after a few months the whole wall was full of nails! But slowly the boy started feeling much better emotionally, as he rarely got angry now and he happily conveyed the same to his father. Appreciating the improvement, father said, you should remove those nails stuck to the wall every time you feel good because you made someone happy.

The same way we make holes in other’s hearts by hurting them and by not controlling our emotions. Heart is fragile, a hole permanently damage the heart and can never be filled. No wonder they said, “ANGER is just short of DANGER”.

The chances are high that your emotional quotient is higher than your logical quotient, if you get associated with the stories or with any of the characters or if you get inspired by stories.

Controlling emotions is all about, the ability to maintain balance and react in the most appropriate way to every circumstance.

Finally, let me share a quote which has been lingering in my mind for many years.

“A left arrow, the passed time and the spoken words never come back.”